It is a New Year and so much has happened in these last months that we want to update you on! Before anything else, however, Randolph and I want to tell you all how profoundly grateful we are for your prayers, encouraging messages and generous support this past year. Your faithfulness has allowed us to continue in ministry and we want you all to know how very grateful we are to the Lord for you. May God find us faithful in the work He has called us to!

But, as Randolph and I look forward to what the Lord has ahead in 2017 with hope and expectation, the loss and sorrow of the past year burns deep. The Lord took home two irreplaceable warriors and friends  ~  Ray Yungen and Caryl Matrisciana. 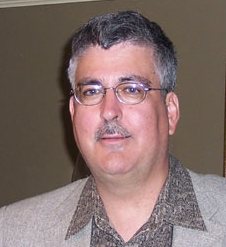 Ray was a brilliant, implacable researcher and author. He had a deep love of Biblical Truth and followed leads on trends and deception in the Church with the determined, single-minded tenacity of a Pinkerton detective…or a really big Pitbull. I spoke to him a day or so before he entered the hospital for treatment for a rare form of leukemia. He didn’t seem particularly concerned about his illness or the impending week-long intensive chemo which unexpectedly took his life. What he really wanted to tell me about were his latest findings about how many men are now practicing yoga! “You know you can’t talk to Ray Yungen without getting some new statistics!” he said to me with a distinct chuckle in his voice after briefly telling me about his cancer diagnosis. “Did you know practitioners of yoga have gone from 20 million to 37 million in the last 4 years?! In 2012 there were only 4 million men into yoga… there are over 10 million in 2016! The stigma is gone…” Ray lamented… “Even athletes are into it!!”

Ray had an enviable photographic memory, the ability to step back and see “the big picture,” and the gift of communicating his insights and connections in an unforgettable way. You really should take a look at Ray’s brilliant explanation of the effects of mysticism and Eastern spirituality, regardless of intent, on Page 86 of A Time of Departing!

My copy of the 2006 edition of his book A Time of Departing is heavily underlined and bristling like a multi-colored porcupine with dozens of colored tabs and book marks. I have learned much from this brilliant, gentle man and will miss him dearly. I am so grateful that David and Deborah Dombrowski of Lighthouse Trails were with him as he entered eternity.

His sudden and unexpected passing on October 16, 2016 was followed less than six weeks later by the passing of our dear friend Caryl Matrisciana. 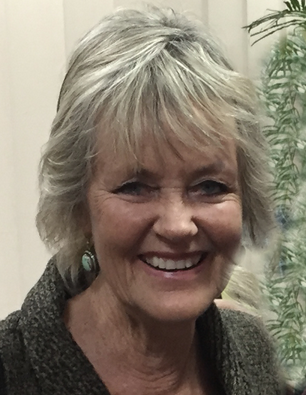 Caryl was a video-journalist with, as best I can recall, over 80 films to her credit. She was a world-renowned expert in the cults and the occult, an author, and a communicator of uncommon insight and clarity.

I first met her around 1983 when our husbands were starting a church in Southern California with Hal Lindsey. I had the privilege of being included in Caryl’s first video project, “The God’s of the New Age” and then 30 years or so later, in her last project, a 3 Volume multi-part DVD series called “Wide is the Gate: The Emerging New Christianity.”

We became especially close friends over the last 15 years, traveling together to conferences and just “hanging out” when she’d come down to visit us from Menifee from time to time. On one of those visits late in 2015 Caryl asked if we’d be interested in leading a Discernment Teaching tour of Israel with her. “Certainly!” we responded, never seriously thinking it would happen. Next thing we knew, we had a busload of pilgrims signed up from around the world and the funds were miraculously and unexpectedly provided to cover the major portion of our travel expenses.

From November 8-20th of 2016 Randolph and I found ourselves in Israel leading “Caryl and Friends” and teaching on various aspects of spiritual deception, albeit briefly, through many of the most breathtaking and significant sites mentioned in the Bible.

The tour was life changing for us. We saw sites that were not even discovered or open to tourists when we were last in Israel in 1991. We had sudden insights into the Word as we stood in the synagogue where Jesus taught in Magdala and as we stood on the bedrock of the deep dungeon in Caiaphas’s House where Jesus was kept overnight before His crucifixion.

I certainly gained a new insight into the meaning of hypocrisy as I stood in the ancient church of the Nativity in Bethlehem at the spot where Jesus was born and watched an arrogant, officious priest loudly berate a bewildered young pilgrim who inadvertently desecrated the holy site by placing the sole of his foot in the wrong place…and then watched as that same priest piously placed a basket carefully seeded with money to receive offerings right by the sacred spot.

We participated in the Temple Mount Sifting Project and, under the watchful eyes of archaeologists, picked through debris of millennia ignominiously removed from underneath the Temple Mount during illegal excavations conducted by the Muslims in the 1990’s. I actually found a tiny tile covered with pure gold that was identified as coming from Solomon’s Temple!

Randolph conducted a wonderful Baptism service at Qasr el Yahud at the Jordan, likely the original site of Jesus’ Baptism, under the attentive gaze of armed Jordanian guards on the other side of the river.

We made wonderful new friends and know some of them were “divine appointments.” The only thing missing was Caryl. The pain of her cancer had become increasingly unbearable and it was impossible for her to lead the tour she had spent so many months lovingly planning. She went home to be with the Lord early in the morning of December 2, 2016.

The service was live-streamed from the Church website. It is my understanding that the service will also be kept in their archives:

To read the rest of this update: Click Here

What Christian parents need to know about the occult
JULY UPDATE!

2 Responses to Warriors and Friends 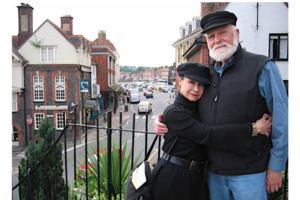 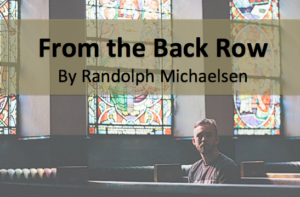 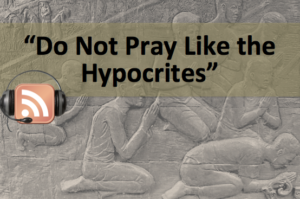 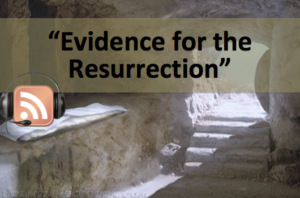